How often do you think about Seoul? Possibly never, maybe you don’t even know where or what it is? Well, Seoul is the capital of South Korea and certainly a sight worth seeing. Seoul ranked at number 12 on the list of most expensive cities to live in, so it certainly isn’t cheap; but for a visit? Wow, it is a must-see. Seoul is not only a modern, vibrant city, but it has some great history that dates back to the 14th century. This means there are some amazing temples, palaces, museums, mountains and parks that are certainly worth visiting. The food is exquisite and the nightlife is right up there in the mix on the list of best in the world. There are many reasons to visit Seoul and below we have highlighted some of the key reasons. Explore for yourself and watch as Seoul slowly creeps up your bucket list of travel destinations. 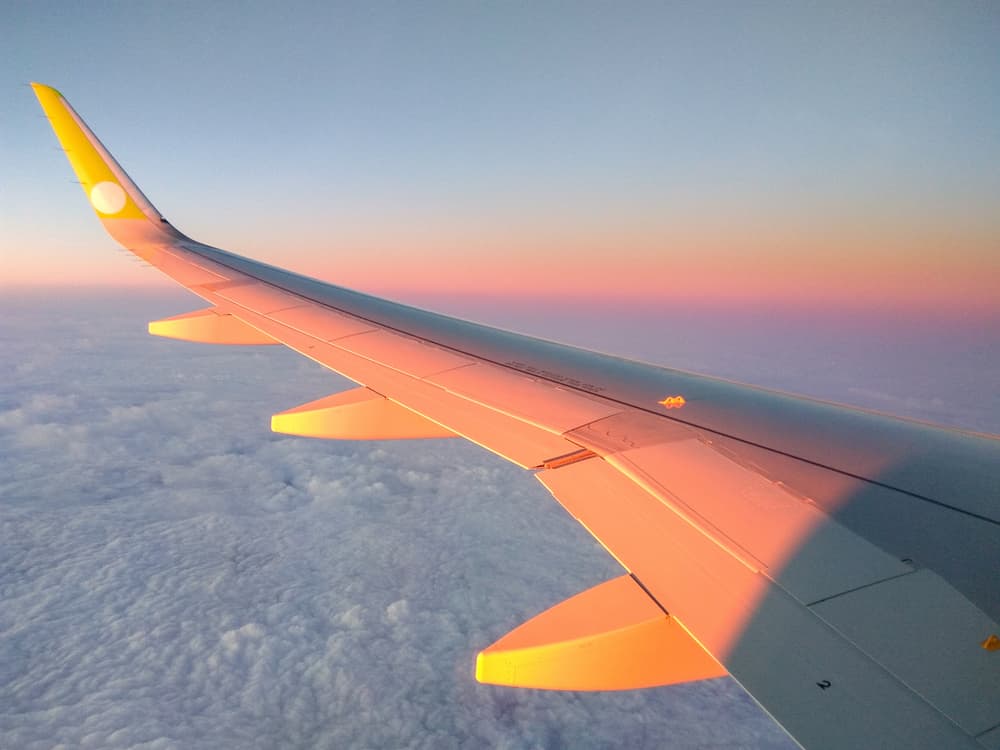 This Is Why You Should Visit Seoul

From its perch on the side of Mount Namsan, this communications and observation tower, which rises over 500 meters above the city, offers magnificent views of the city. A cable car will take you up the mountainside to the base of the tower and You can ascend upwards, visiting any of the four observation decks, one of which is a rotating restaurant. The views from the top of the tower are spectacular, but then again, so are the views from most other sections of the city. The façade of the tower’s computer-controlled LED lighting creates a digital, visual cultural experience of Seoul with changeable themed lighting shows. Observe the stunning sights, some beautiful cherry blossoms and eat some quality food from a once-in-a-lifetime experience.

A visit to the Bukchon Hanok Village is a delightful and interesting way to spend an afternoon if you’re looking for a taste of traditional Korean culture and architecture. This protected district of numerous historic neighborhoods gives you a sense of how life was 600 years ago in Korea. It’s located in the heart of Seoul, between the Gyeongbokgung and Changdeokgung palaces.

Hanoks (traditional Korean dwellings) can be seen down narrow streets in these communities. It’s a one-of-a-kind location not due to the fact it is a historic district that’s very popular with tourists, but it’s also a real neighborhood, since many of the homes are occupied. Some of the hanoks have been converted into guesthouses and bed-and-breakfasts, while others have been turned into museums. Others are cultural facilities with traditional crafts and other historical aspects of Korean society on display, but the majority are private residences.

This must-see Seoul attraction celebrates Korea’s great history and artwork, as well as the Korean people. The museum is located in the city’s Yongsan District and is one of Asia’s largest (close to Itaewon). It is dedicated to archeology, history, and art, and has a significant collection of works and artifacts dating back over a million years. Along with a significant collection of goods and antiques, there are ancient and prehistoric artifacts, sculpture, paintings, and other artwork. You can even head down the street to Yongsan Family Park, a great outdoor spot to unwind before or after your museum visit. The War Memorial of Korea, another famous museum worth visiting, is also nearby.

The DMZ (Demilitarized Zone) is a legacy of the Korean War that runs along the border between North and South Korea. Only official tours are permitted to enter this very sensitive and defended location. Aside from visiting the DMZ, a tour allows you to venture outside of Seoul and see some of the Korean countryside.

Gyeongbokgung Palace is the largest of Seoul’s five grand palaces, having been erected in 1395 during the powerful Joseon era. It was destroyed and rebuilt multiple times throughout the centuries until being restored to its former beauty after WWII and then completely restored in the 1990s.

The National Palace Museum of Korea and the National Folk Museum of Korea are also worth a visit and are located on the palace grounds. The palace museum is particularly interesting since it displays artifacts from the Joseon Dynasty’s palaces. This includes valuable antiques and artwork, as well as common cooking, cleaning, and living necessities. The National Folk Museum employs everyday objects, such as clothing and dioramas, to depict the story of the Korean people from prehistoric times to the present. 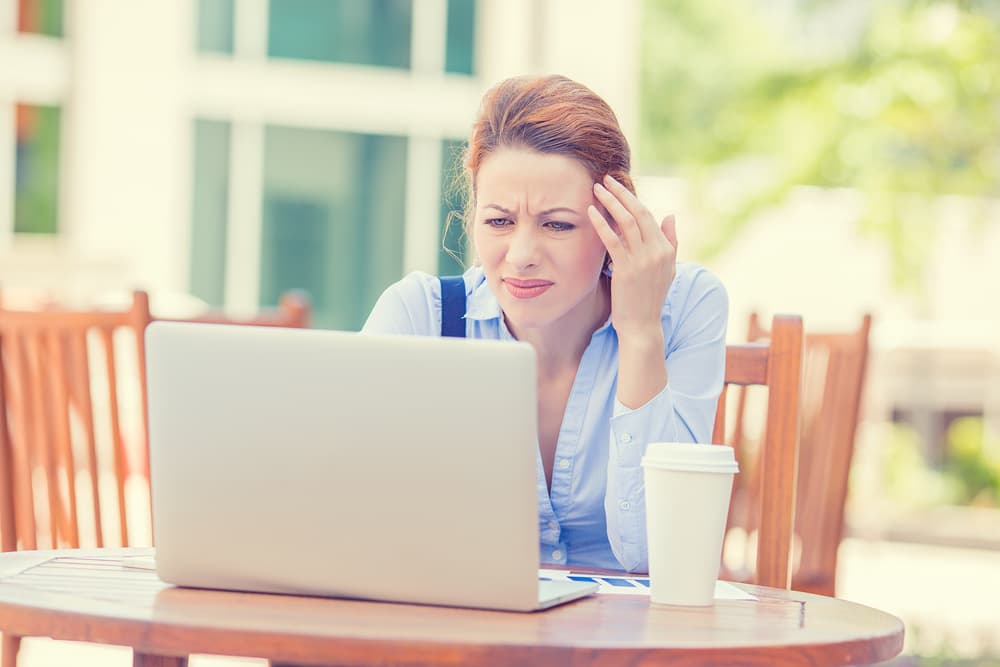 How To Spend Less Time On Social Media

Social media truly has consumed our everyday lives, to the extent we might not even realize it. Say you’re traveling from A to B, you’re on… 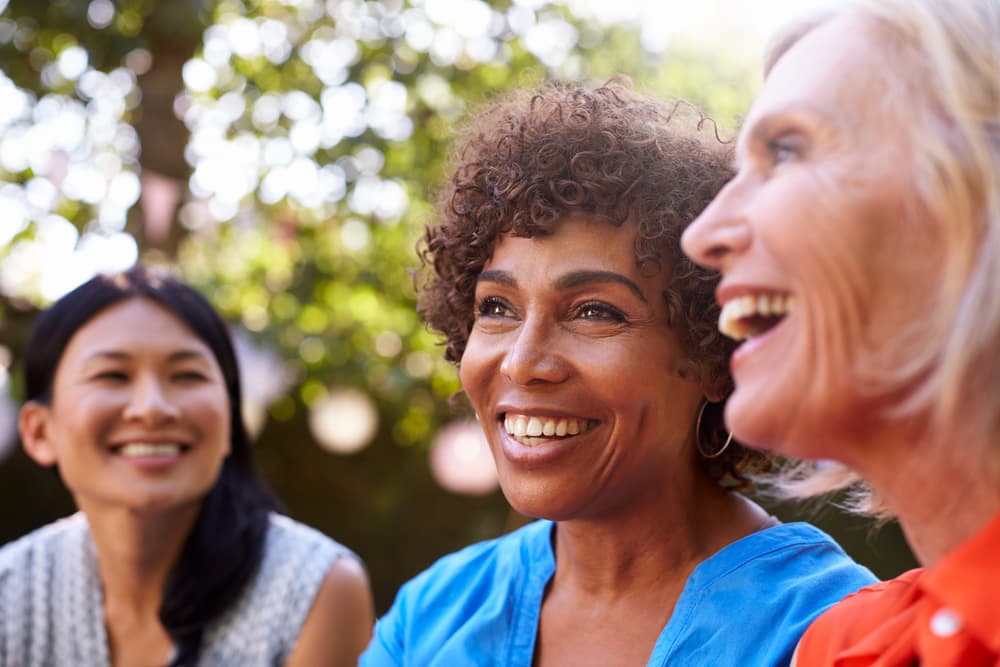 Small Things That Can Help You Become A Better Person

Life is an everlasting struggle for self-improvement. And while part of our focus is purely on educating ourselves and building a career, it is sometimes forgotten…