We all love going abroad for a vacation, staying in a hotel and simply relaxing. For most of us however, this requires some serious budgeting beforehand to make sure everything is affordable. Perhaps saving up throughout the year even. Most people usually find a compromise of a combination of positive reviews, affordability and star-rating. Sometimes people will purposely choose to stay somewhere a bit more luxurious, however. Sometimes it is worth spending a little more to receive just that bit better of an experience. Have you ever wondered which hotels were considered among the most luxurious hotels in the world? Take a look below and find out. 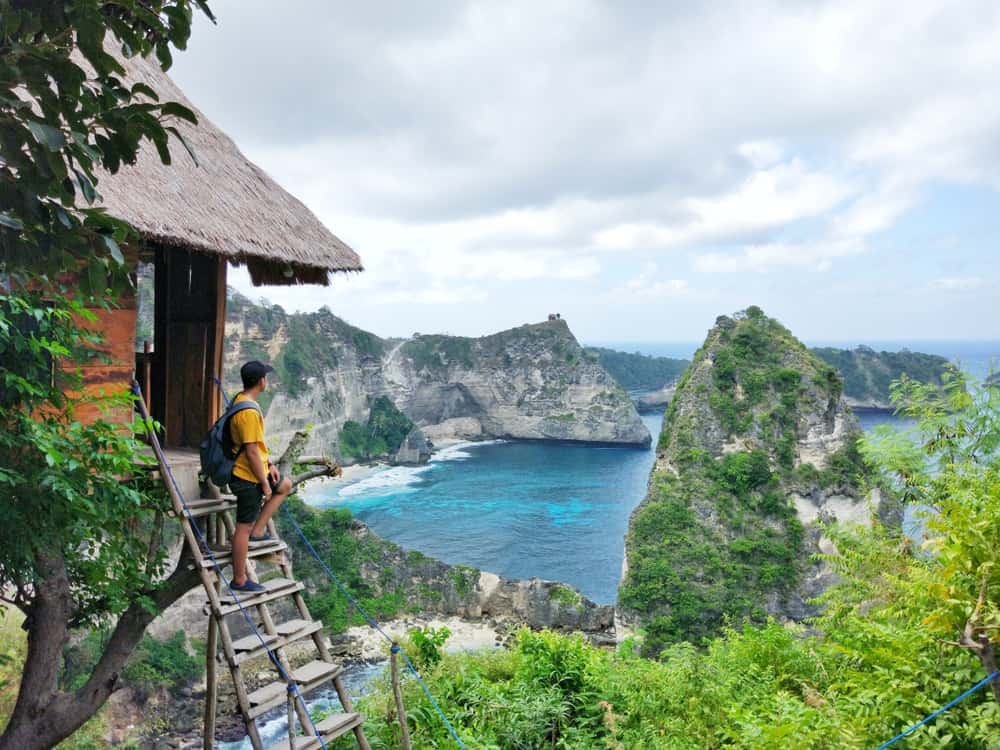 Based in Antalya, Turkey, this hotel is absolutely stunning. The hotel is valued at $1.4 Billion, which is absurd. Officially five-star, the hotel is often referred to as a 7-star hotel. It has the largest swimming pool in the Mediterranean and even contains a sunken aquarium which consists of 2400 fish. The hotel has 560 rooms, an enormous spa (12,000 square feet) and a private beach containing imported Egyptian sand! The pool is 5 acres large! It might take you a while to swim from end to end! The hotel uses velvet lined furniture, beautiful wooden floors and marble bathroom interiors.

The Burj Al Arab is the seventh tallest hotel in the world, and is certainly a magnificent build. It is another that is often referred to as a seven-star hotel. Officially, it is only five- as five is the maximum. If you were to compare it to other five-star hotels across the world however, it would make the other look two-star! The hotel is so luxurious that it even has a pillow menu! Yes, pillows! You can choose from nine different pillows, that’s some service. The walls are 24-carat gold and there are full sized Hermes amenities in every room. Other services include a chauffer who drives a Rolls-Royce. Some ride we are sure that would be.

This hotel is literally the image many people would think of when they think ‘luxurious hotel’. It is absolutely stunning and certainly one of the most stunning hotels in the Caribbean. The island resort has eleven swimming pools, a large water park, an 18-hole golf course, over twenty restaurants, a gym, multiple tennis courts, a day-spa and a yoga studio! Wow, some mouthful, but it shows really what this hotel has to offer. There is something for all the family: day activities for the kids and nightlife for party-goers. This resort is incredible, definitely worth a visit one day if you can facilitate it.

The Emirates Palace is situated right in the center of Abu Dhabi, U.A.E. The palace-like hotel features a golden-exterior which overlooks the waters on the Arabian Gulf. The resort offers a variety of world cuisines, has over 1.3km of private beach space, a private marina as well as coral rooms with garden views. The hotel is very extravagant and showcases Arabian culture in the most luxurious of ways.

The Plaza is a notorious hotel based in midtown Manhattan. As such, it has even become a landmark. The hotel has had many celebrity guests and is truly considered luxury. It is on the western side of the Grand Army Plaza, in the most ideal location in New York City! The hotel takes inspiration from French Renaissance and was designed by Henry Janeway Hadenbergh. It boasts 21 floors and was most recently renovated in 2008. There are 282 rooms in this hotel and a single night in this place will set you back a pretty penny.

The Excelsior offers a true Roman Emperor experience, you will feel like royalty. It is so historic that it has even become a landmark! It features Roman style furniture, Roman-influenced swimming pools; the Westin Excelsior has become a symbol for Italian opulence. It is home to a famous lounge bar called Café Doney, a lounge which often hosts opera singers for entertainment. It was fully renovated in 2000 and sold to Qatari company Katara Hospitality in 2015 for €222 Million. It has 281 rooms, 35 suites and is not the cheapest place to stay, but surely one of the most luxurious! 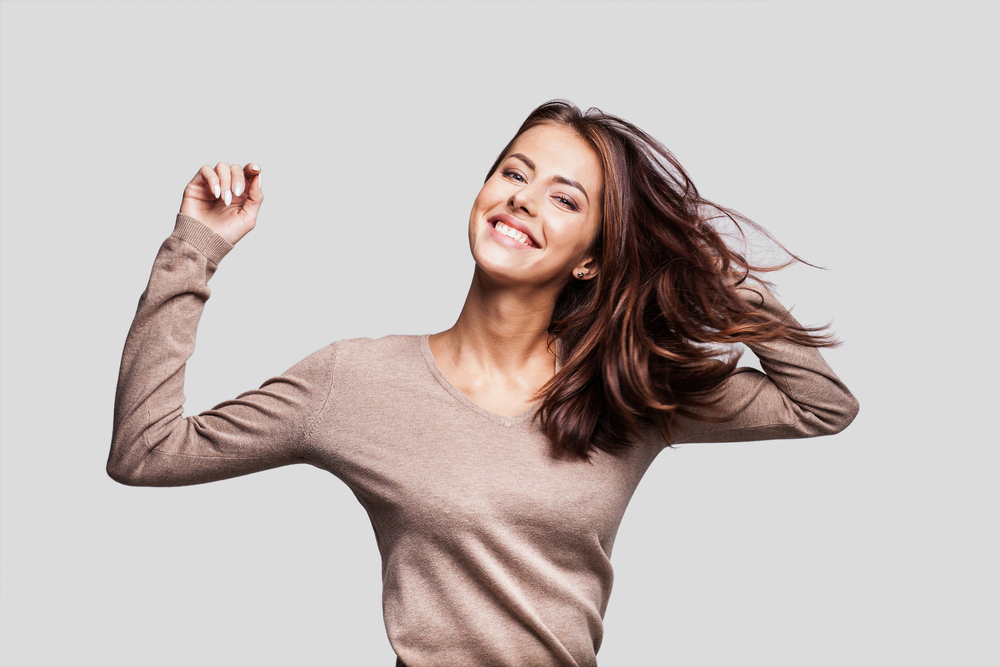 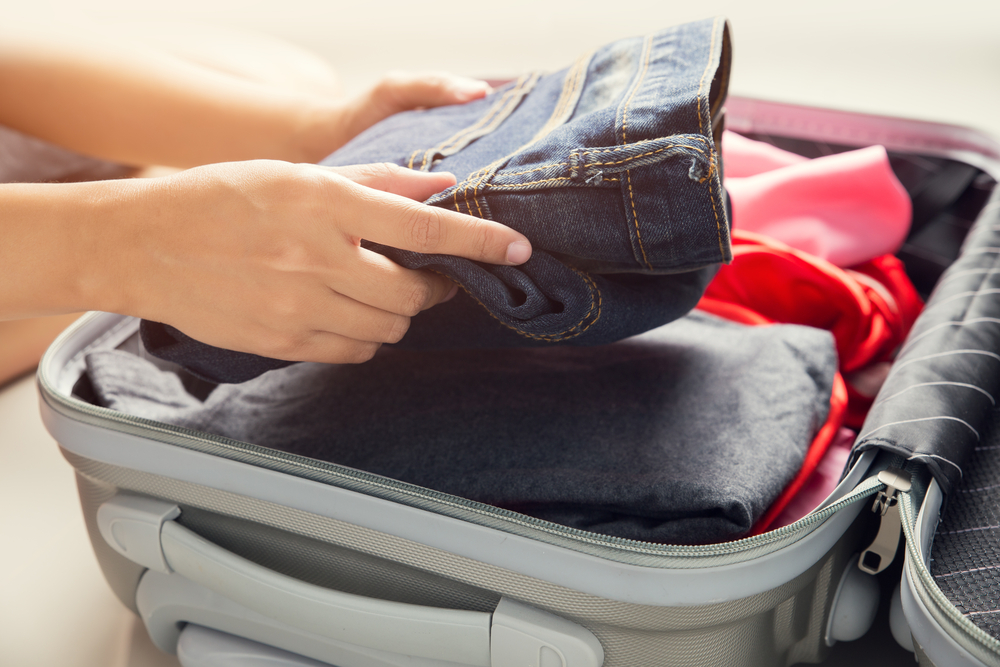